This 61st anniversary, we're looking towards the future of High-Fidelity. Come along as we discover new innovations that lie ahead, and bring more people with us on our journey to discover the power of great sound.
Loading menu...

With 61 years behind us, our journey enters new realms. We're empowering the fearless dreamers of tomorrow, today. From our first Absorbed drop and more, we're uniting sound lovers across physical, digital and virtual worlds.
EXPLORE MORE

Mu7: Music On The Go, Without Missing A Beat

Our 61st anniversary brings our newest over-ear headphones: the innovation of KEF's most pure and accurate sound, delivered for your modern lifestyle. Discover Mu7 and explore the future of listening on the go.
EXPLORE MORE 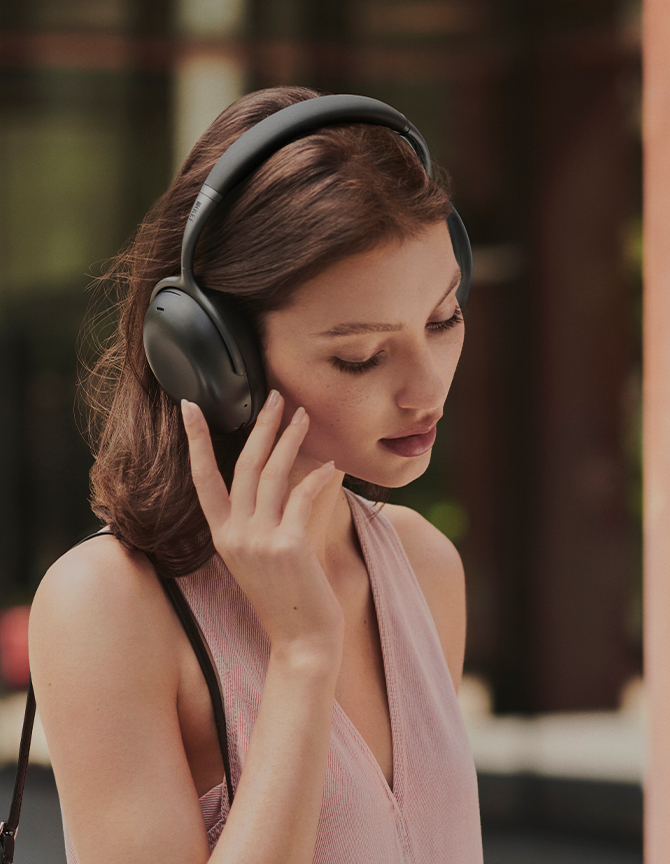 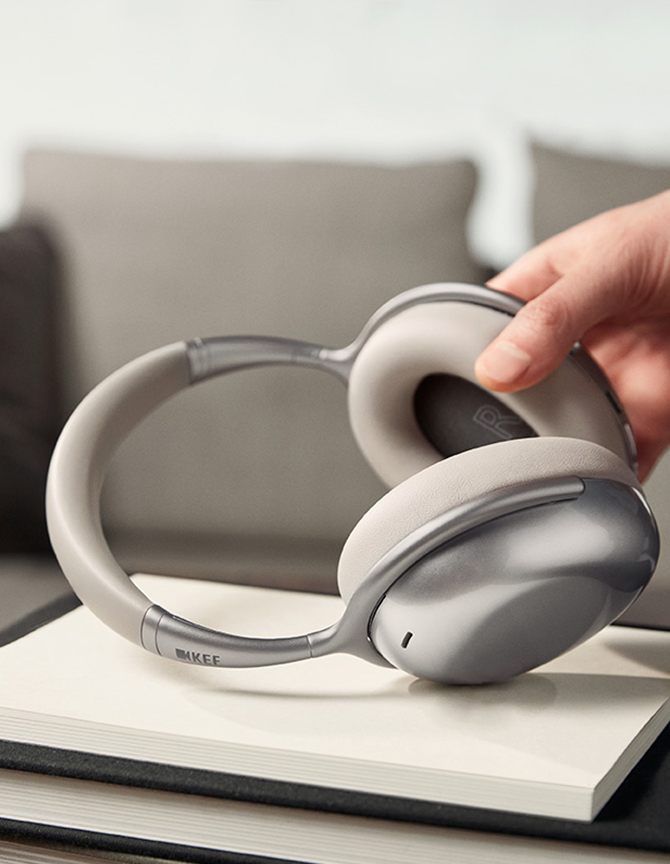 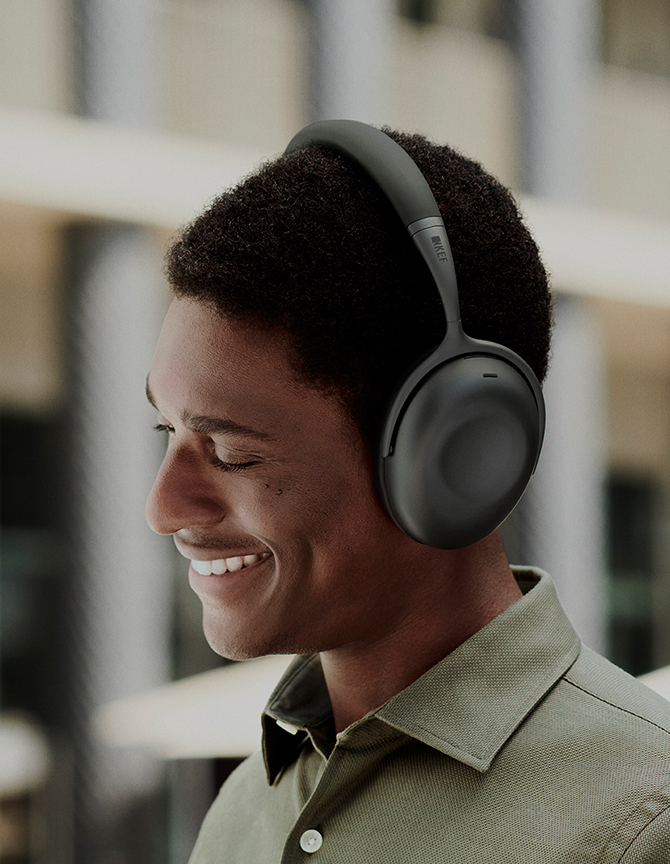 Our story first began at Kent Engineering and Foundry. Raymond Cooke, our founder, had a vision – propelled by his love for music and his refusal to compromise, he leveraged technology at every turn to ensure our position at the cutting edge of audio. We still carry those values with us today, in everything we do to democratise High-Fidelity sound.

In Pursuit of Perfection

Music and sound live all around us. What happens when you really listen closely? Meet the artists and sound designers shaping our everyday soundscapes, and dive deep with experts and cultural pioneers into the moments of sound that changed them.
EXPLORE SOUND OF LIFE
The Healing Power of Video Game Scores
Composer and journalist Alyx Jones looks back at the impact that the soundtrack of cult video game Journey has had on her own story.
WATCH FULL SERIES ON YOUTUBE
Finding Empowerment in the Music of Asian Dub Foundation
How a band comprised of underrepresented faces empowered journalist Zab Mustefa to stand up to discrimination throughout her council estate upbringing.
WATCH FULL SERIES ON YOUTUBE
How Arctic Monkeys Changed The Life of a Music Journalist
Jenessa Williams recounts how the British rock band beat her then-favourite band McFly to the top of the charts, kicking off a series of fortunate events in the process.
WATCH FULL SERIES ON YOUTUBE
Designing Horror Soundscapes with Mark Angus
Responsible for the award-winning sound design of survival horror game Alien: Isolation, audio director Mark Angus shares how players’ imaginations become the weapon behind its scariest moments.
WATCH FULL SERIES ON YOUTUBE
Lack Of Afro On Building Beats From The Drums Up
Having grown up fully immersed in music, the multi-instrumentalist and producer explains how he dates a song just from the drum track alone.
WATCH FULL SERIES ON YOUTUBE
Gnarly on the Triumphs and Anxieties of Finger Drumming
When you have an infinite number of beats at your fingertips, it can get pretty overwhelming. Watch how up-and-coming professional finger drummer Gnarly has made an art out of a sea of sounds.
WATCH FULL SERIES ON YOUTUBE

From Your KEF, to myKEF

Join Our Community
Make the most of your KEF experience, for today and tomorrow, with myKEF.