The Origins of the Uni-Q

Former KEF engineer Laurie Fincham talks about the idea that became the Uni-Q.

Who was pushing in-house for coincident drivers?
You’re talking to him I’m afraid.

Did you always have a predilection toward them?
It wasn’t so much that, it was that whenever you were making a regular 2- or 3-way speaker, there was always spacing between the drivers, which meant you had to make a compromise, either vertically or horizontally. So you had the problem with bookshelf speakers – were they on their side or were they standing up? They could only work well in one orientation.

Uni-Q actually arose backwards. We [often] built systems around a technology or a process, rather than inventing the process. In this case it was the discovery of the neodymium-iron-boron magnet technology. [Ed Note: magnets manufactured with the rare-Earth compound neodymium, often used with iron and boron to prevent neodymium’s propensity for oxidation (NIB) are exceptionally powerful for their size – up to ten times the energy of a standard iron-boron magnet. Magnaquench was a NIB magnetic material invented in 1982 by General Motors and Sumitomo Special Metals.]

I said to [KEF engineer] Mike Gough, ‘It’s so small we can make a co-axial speaker.’ So he made a very crude one. Initially we did what everybody did: we put it in the middle of the driver, more toward the front face. We couldn’t afford neodymium [for the experiments] so we took an ordinary ferrite magnet, but made it small enough. If neodymium did work we could put it in the middle.

After a few expletives, Mike said, ‘A really interesting thing about this, if I push it right down into the neck, it takes on a more or less constant directivity.’ So he spotted it and then we started to make some neodymium tweeters.

Uni-Q was not the first time a speaker manufacturer devised a way of centering two drive units, typically a tweeter and a midrange, the most notable precedents being the Altec-Lansing Duplex Coaxial (1943) and Tannoy’s Dual Concentric Technology (1947)

KEF Head of Research, Mark Dodd, explains the differences.
A dual-concentric driver typically features a compression driver with a professional-style horn behind the magnet of the bass unit. In Uni-Q, the high-frequency unit is a direct radiating unit typical of hi-fi, in front of the magnet assembly of the bass unit. Most importantly it is positioned at the very apex of the low frequency cone.

The core of the Uni-Q patent was that you use the low frequency cone to control the dispersion of the tweeter.  Discover more info about Uni-Q. 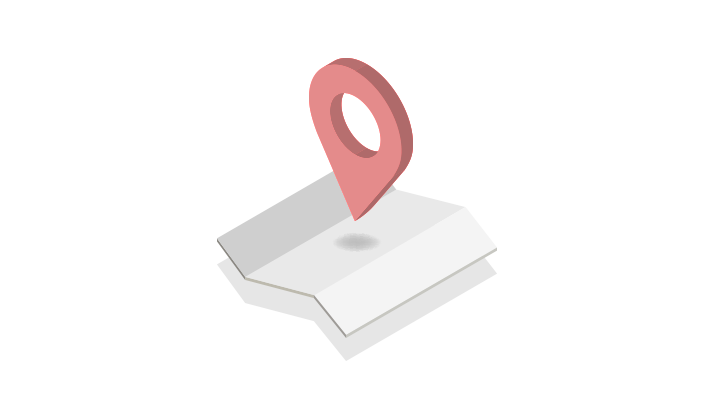 Find out more about KEF’s award-winning product range, or book a demo with your nearest retailer today.